Back to Career Articles

City living isn't for everyone. Sometimes it's nice to get away from the hustle and bustle of noisy city living and head off to the country. Living in a rural area and practicing Medicine can be rewarding and afford you with a unique lifestyle that isn't available anywhere else. If the allure of working in a top paying rural setting sounds like you, then check out these locations for top paying pediatrician jobs:

Are you looking to explore some wide open spaces? Give Montana a try. This state has some of the Nation's most scenic settings and top notch pay for Pediatricians. Home to Glacier National Park, this state's population of just over 1 million residents makes it a great place for those who seeking an independent practice.

Compared to Montana's population, Ohio's 11+ million residents don't make it seem especially rural. The northwest region of the "Buckeye State" is home to some quaint towns with great Pediatric pay. Ohio is ranked 4th in the nation for the number of practicing Pediatricians.

Grab your boots partner, we're heading to Texas. The "Lone Star State" has a lot of character and the rural areas outside of cities like Dallas and Fort Worth are a draw for Pediatricians. There are over 2,600 Pediatricians practicing in Texas, making it 2nd in the nation behind California for the number of practicing Pediatricians. 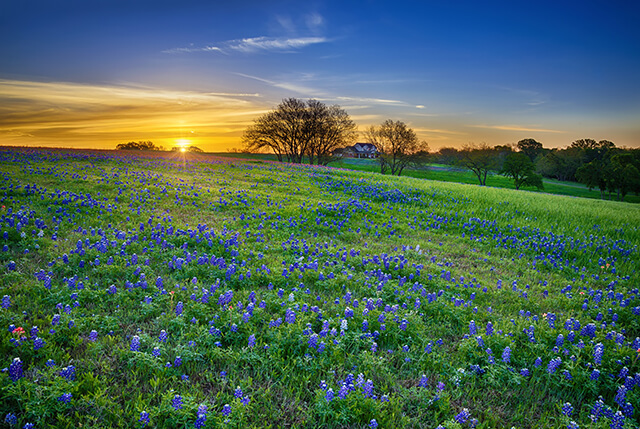 Nestled in the middle of North Carolina, the Piedmont region is home to Charlotte, Raleigh-Durham, Greensboro and Winston-Salem. If you look beyond these cities you will discover the quaint, rural communities of central N.C. The Piedmont is a great place for Pediatricians looking for a rural setting that has easy access to some top notch research and medical communities like Duke, UNC Chapel Hill and the Research Triangle. 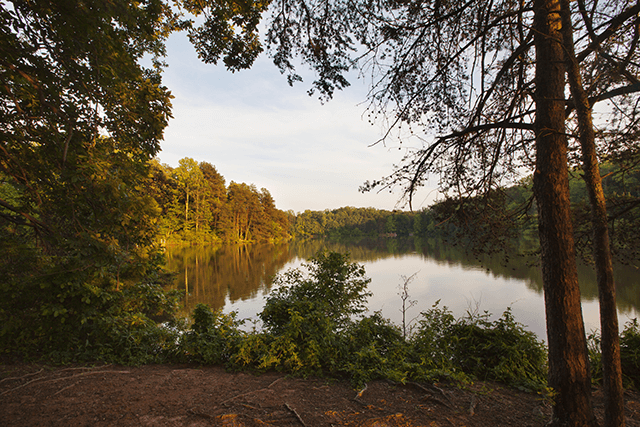 *Based off findings from Bureau of Labor Statistics, U.S. Department of Labor, Occupational Outlook Handbook, 2016-17 Edition, Physicians and Surgeons, on the Internet at https://www.bls.gov/ooh/healthcare/physicians-and-surgeons.htm (visited February 24, 2017).